It Doesn't Matter What Happened

It's doesn't matter whether Mike Brown was surrendering to the police when they shot him or if he was attacking the cop.  It doesn't matter to his family, to Jesse Jackson, to Al Sharpton, to Eric Holder, to Barack Obama, or the protesting and rioting blacks of Ferguson, Missouri.

If another black hoodlum just walked up and shot him for no reason, it would be a topic for conversation in the hood; maybe.  But, when a cop shoots a black, it's time to burn your own neighborhood down, loot some stores, riot, raise hell and have a good ole time.  It's like fireworks just go with New Year's eve, it's just the thing to do.

Well there is growing evidence that the cop acted according to procedure and Mr. Brown brought it on himself, but it doesn't matter, the cop is toast.

Many of you have probably already seen this, but as soon as my laughing convolutions subsided, I had to post this. 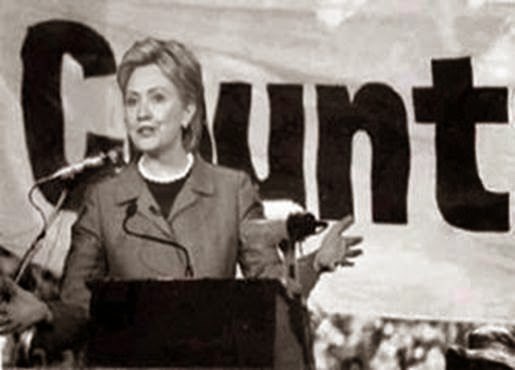 A Warrior You Should Know