Eric Holder Needs to Hire Chris Rock As a Consultant

Gotta Be a Liberal

It doesn't look like they were any happier then, but I'll bet you could understand what they they were saying, they had a father at home, they did well in school, they went to work after school, and most lived their lives as decent citizens. 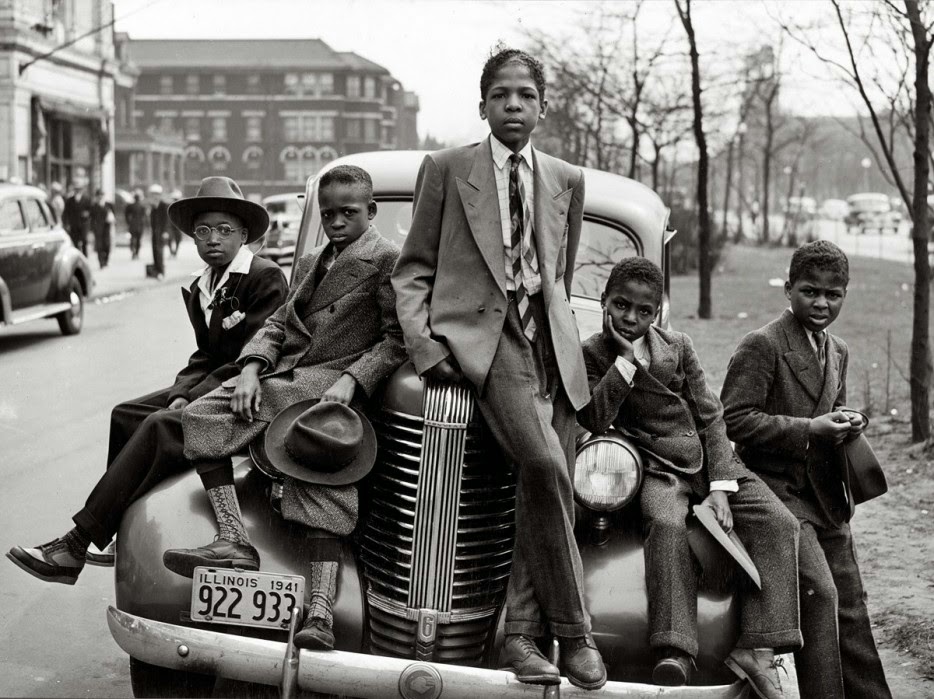 REUTERS/Rick Wilking
Seventeen fake cellphone towers were discovered across the U.S. last week, according to a report in Popular Science.

Rather than offering you cellphone service, the towers appear to be connecting to nearby phones, bypassing their encryption, and either tapping calls or reading texts.

With most phones, these fake communication towers are undetectable. But not for the CryptoPhone 500,  a customized Android device that is disguised as a Samsung Galaxy S III but has highly advanced encryption.

Goldsmith told Popular Science: " Interceptor use in the U.S. is much higher than people had anticipated. One of our customers took a road trip from Florida to North Carolina and he found eight different interceptors on that trip. We even found one at South Point Casino in Las Vegas.”

The towers were found in July, but the report implied that there may have been more out there.

Although it is unclear who owns the towers, ESD found that several of them were located near U.S. military bases.

"Whose interceptor is it? Who are they, that's listening to calls around military bases? Is it just the U.S. military, or are they foreign governments doing it? The point is: we don't really know whose they are," Goldsmith said to Popular Science.

It's probably not the NSA — that agency can tap all it wants without the need for bogus towers, VentureBeat reported:
Not the NSA, cloud security firm SilverSky CTO/SVP Andrew Jaquith told us. “The NSA doesn’t need a fake tower,” he said. “They can just go to the carrier” to tap your line.

ComputerWorld points out that the fake towers give themselves away by crushing down the performance of your phone from 4G to 2G while the intercept is taking place. So if you see your phone operating on a slow download signal while you're near a military base ... maybe make that call from somewhere else.

In an amazing coincidence, police departments in a handful of U.S. cities have been operating "Stingray" or "Hailstorm" towers, which — you guessed it — conduct surveillance on mobile phone activity. They do that by jamming mobile phone signals, forcing phones to drop down from 4G and 3G network bands to the older, more insecure 2G band.

You do the math!

I worked as Incident Management Team member at two of the camps holding the South American unaccompanied minor children (UMCs) in south Texas.  A large number of the children and staff were walking around coughing.

I wound up in the ER with pneumonia and strep throat.

Don't know if any of this is related, but I'll bet no one in the Federal government is rushing to find out!