Classic Case of the Tail Wagging the Dog

Obama and his Justice Department continuously violate the Constitution, and established laws, and ignore established laws and policies and destroyed the livelihood of millions.

It has become in essence, a rouge and lawless administration and it's leading the nation, by example into lawlessness.  They encourage and instigate black unrest and violence and then demonize State and local police forces.

So now that they have created this atmosphere of anger, racism, hate and desperation they audacity to go out and advise State and local police agencies on how to cope with the situation they created through a program called the "Violence Reduction Network".

You Better Believe It 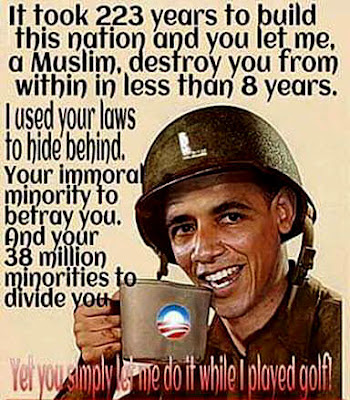 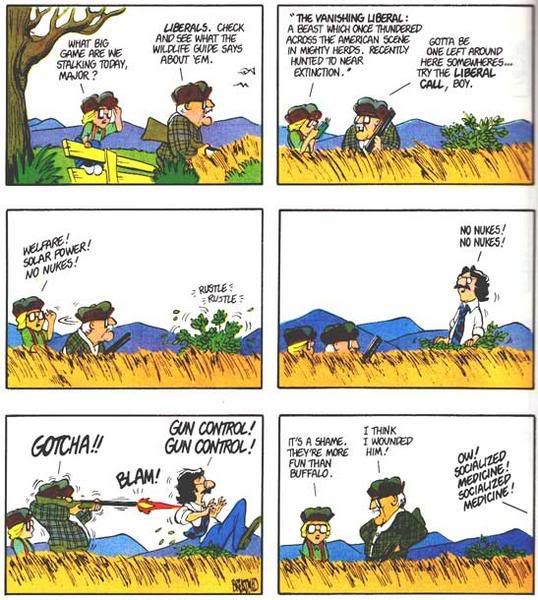 Bill O'Reilly Finally Said What Needs to be Said......and it needs to be saidover, and over, over