What If They Left

Coming to a Theater Near You 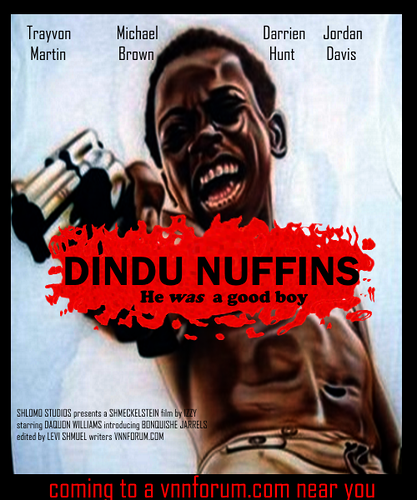