Back in the days before subversive, communist intellectuals worked their way into, first our elite universities and later into most all institutions of ‘higher learning’ and began destroying the ethics, rational thinking, morals, and minds of their students who then became teachers, ministers, mass media personnel,  and lawyers, we actually had leaders and politicians who were actually interested in the welfare and best interests of this nation and it’s people. 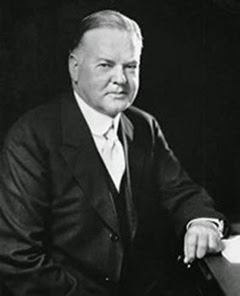 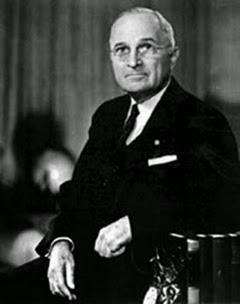 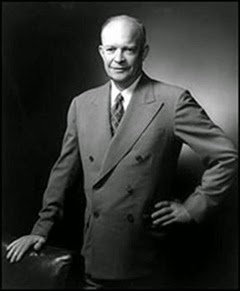 What did Presidents Hoover, Truman, and Eisenhower have in common?
(This is something that should be of great interest for you to pass around.I didn't know of this until it was pointed out to me.)
Back during the great depression, Herbert Hoover orderedthe deportation of ALL illegal aliensin order to make jobs available to American citizensthat desperately needed work.
Harry Truman deported over two million illegal aliens after WWIIto create jobs for returning veterans.
In 1954 Dwight Eisenhower deported 13 million illegal Mexicans.The program was called Operation Wetback.It was done so WWII and Korean War veteranswould have a better chance at jobs.It took two years, but they deported them!
Now, if they could deport the illegal aliens back then,they could surely do it today.If you have doubts about the veracity of this information,enter Operation Wetback into
your favorite search engine and confirm it for yourself.
Why, you might ask, can't they do this today?Actually the answer is quite simple.Hoover, Truman, and Eisenhower were men of honor,not untrustworthy politicians looking for votes from the illegals!